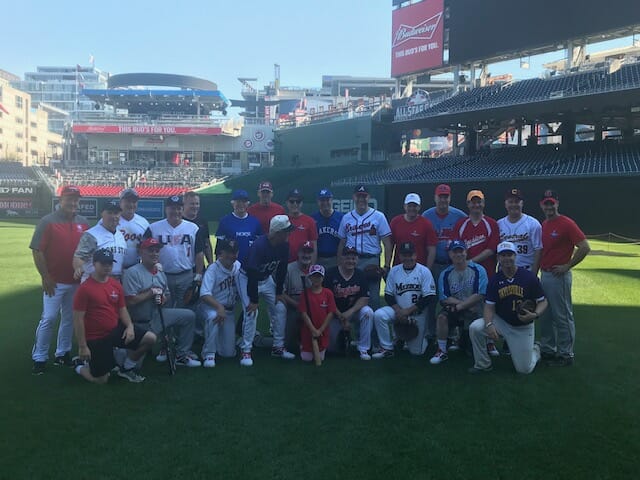 On June 26, 2019, members of the Washington, DC chapter of SBLA volunteered to coach in the annual Congressional Baseball Game.  The DC Chapter is a supporter of the annual event. 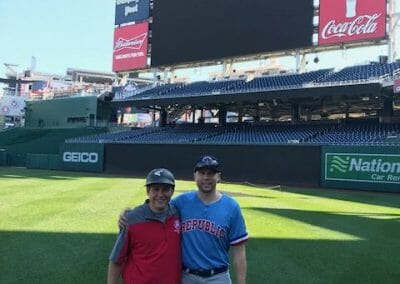 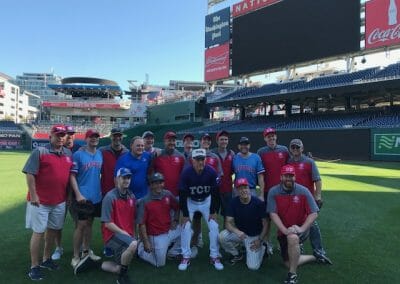 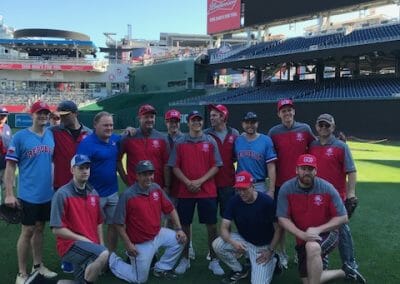 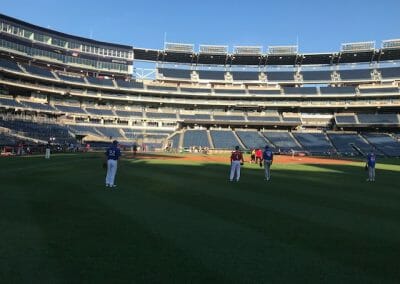 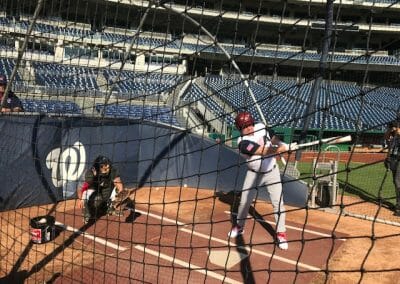 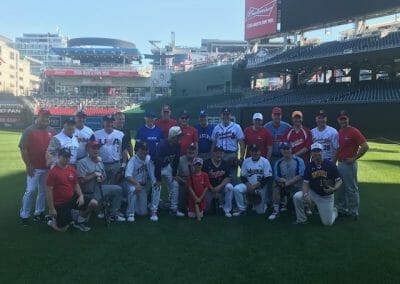 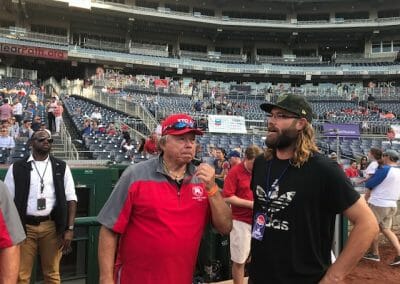 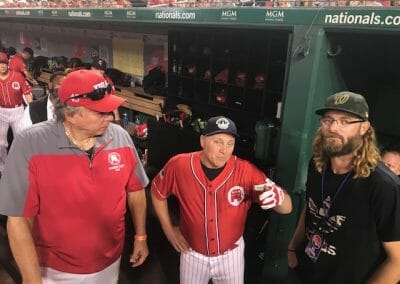