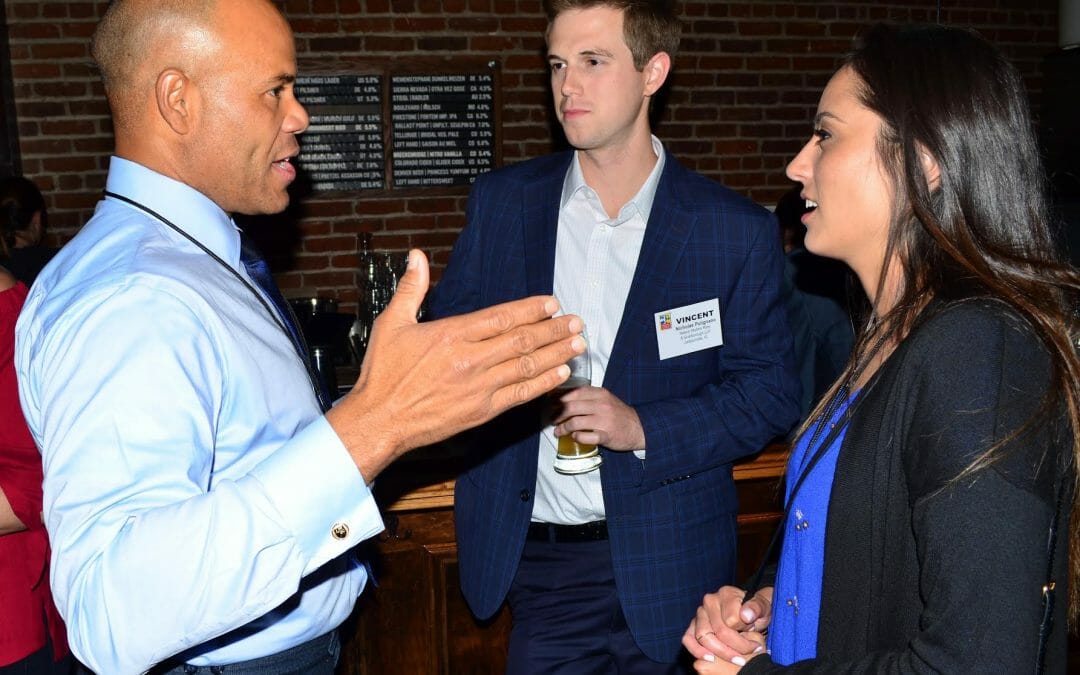 Join us for a fun networking and fundraising event at Rhein Haus Denver (only 1.2 miles away from the SLA Conference), where we will host a bocce ball tournament with prizes for the winning team. We will also honor legendary NFL agent and SLA co-founder Jack Mills with a lifetime achievement award. As the 2017 recipient of the SLA local charity grant, the SBLA looks forward to seeing you both at our fundraiser and during the SLA Conference. 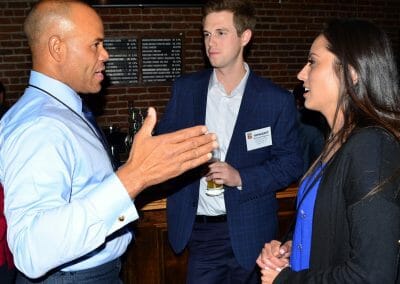 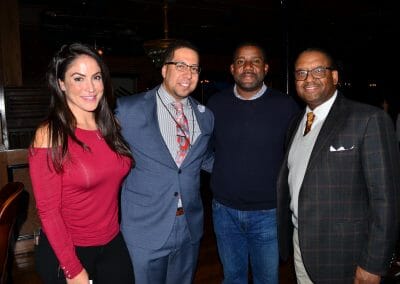 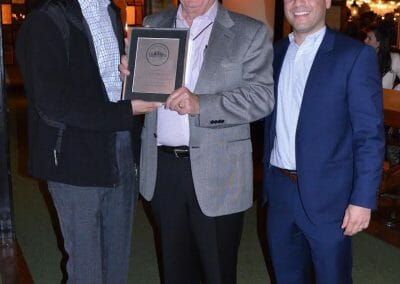